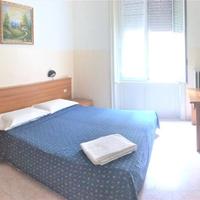 “It was clean and close to a metro station”
“Open 24 hours, clean towels given and beds were made and good location also”
“Very pleasant staff at the reception and nice location of the hotel.”
“Great WiFi. Situationen where the place is”
“everything was bad except location”