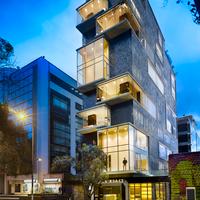 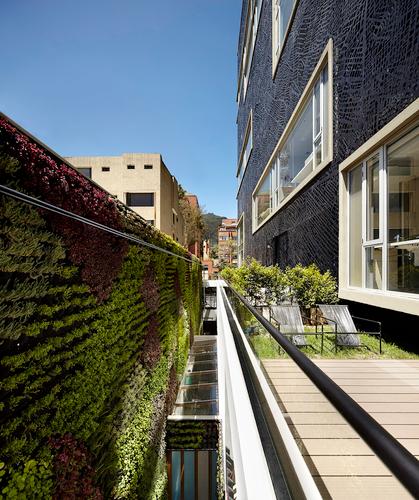 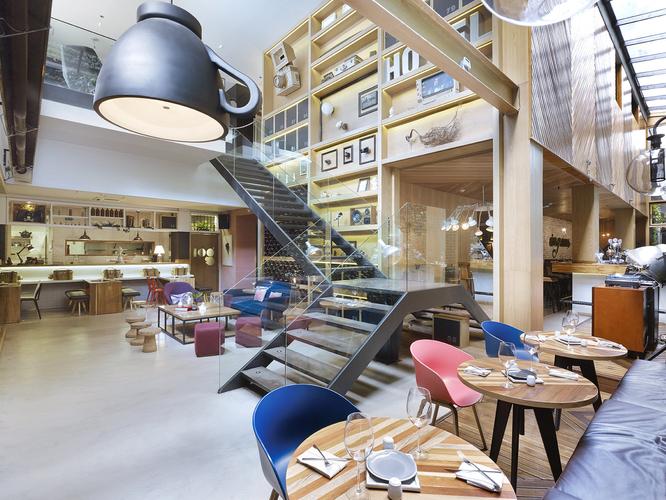 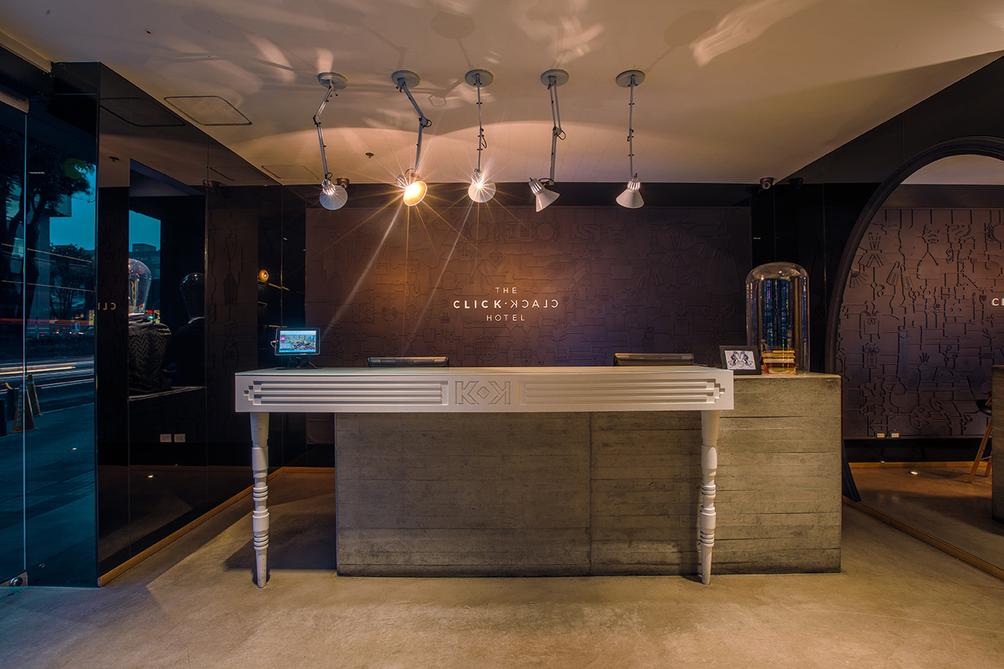 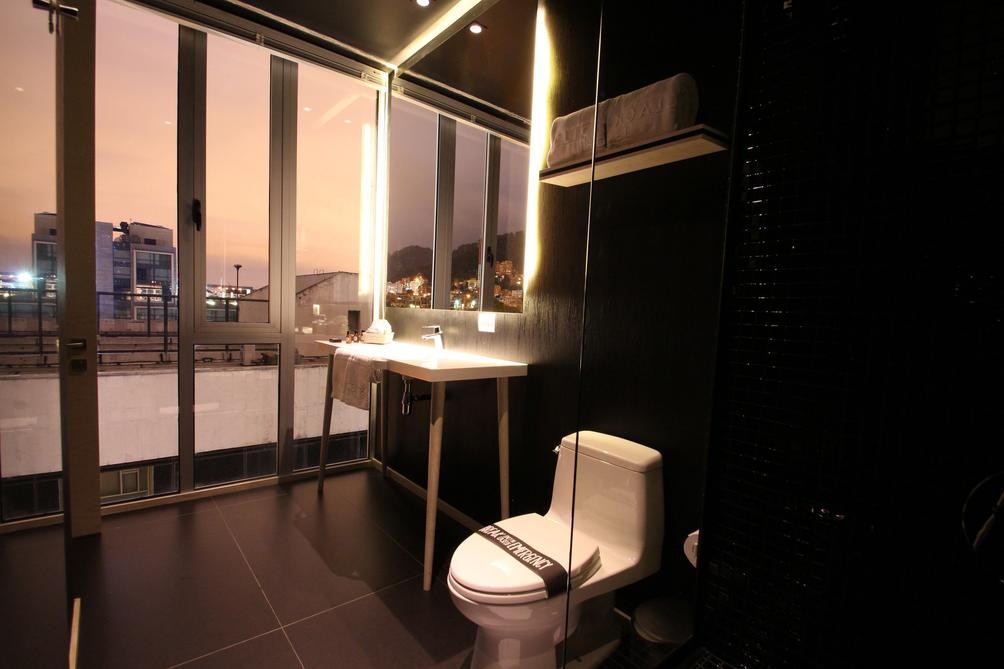 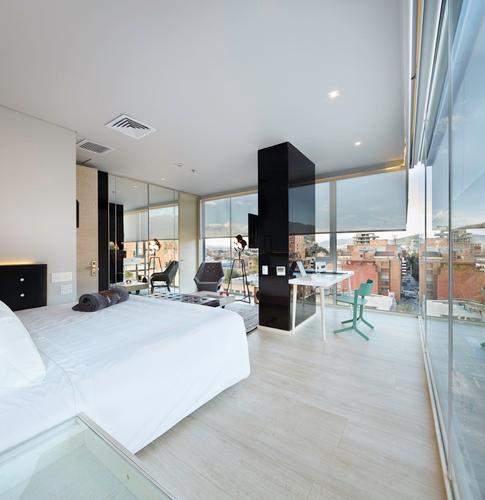 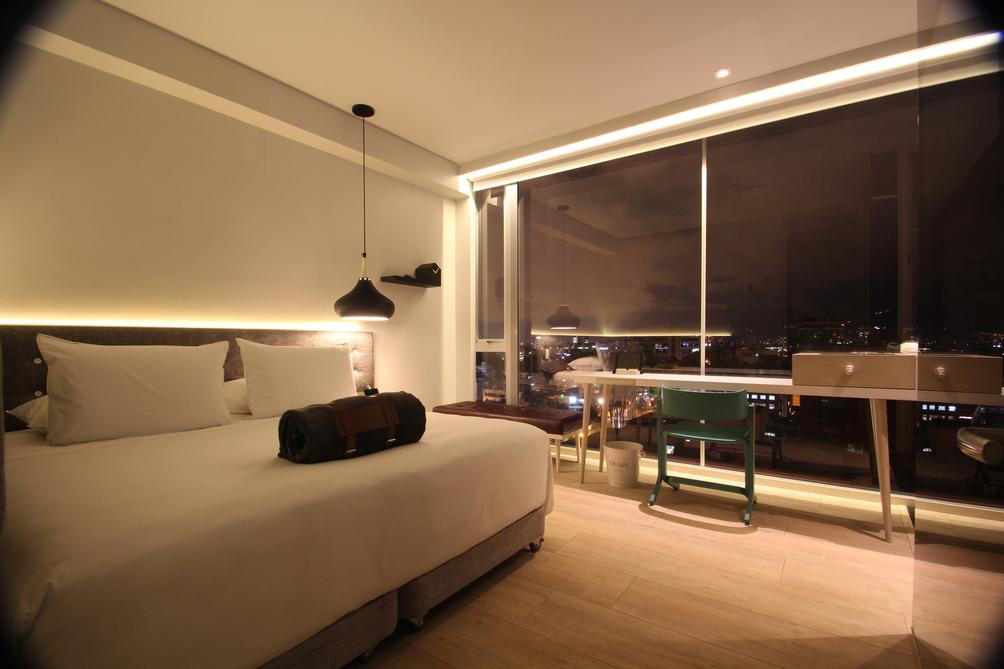 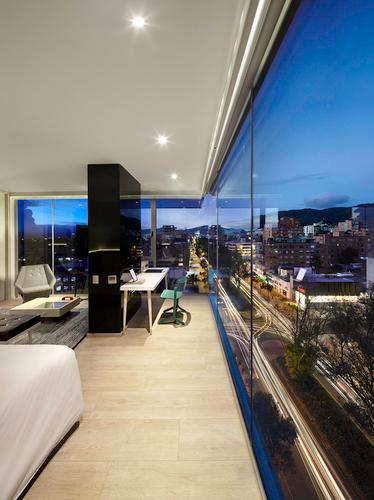 “The staff are absolutely delightful and extremely professional. It is always a pleasure to stay here.”
“I spent two nights at the Click Clack Hotel on my emergency return to Canada because of coronavirus. Perfect welcome, great staff. I loved my stay and I highly recommend it.”
“Its clean, has a nice view in the L room. The staffs are great and are ready to help you with everything.”